Everybody wants to be loved

A blisteringly hot summer day. Psychotherapist Ina notices something is wrong with her. But she doesn’t have time to worry about it: Patients are waiting at the practice, her daughter is threatening to move in with her father, her boyfriend wants to emigrate to Finland, and her self-centered mother is celebrating her 70th birthday. Ina wants to please everyone. But then everything changes.

‘The film is very funny… very truthful. The film has a beautiful tragedy. Definitely go in. Great film!’ (BR KINOKINO)

‘Katharina Woll handles her delightful debut feature film with the grace and sensitivity of a much more experienced filmmaker’ ‘excellent feature… What Woll does next should be worth the wait.’ (thefilmverdict.com)

‘One recognizes oneself and others perfectly in the only slightly overdrawn characters.’ (film-rezensionen.de)

‘A sophisticated character mesh of conflicting wants & needs…. The film’s dialogue is sharp, believable, and goes to the heart of relationship conversations. That’s what makes them so painful – and so entertaining.’ (Jury Filmfest München – Almila Bagriacik, Sönke Wortmann, Ingo Fliess) 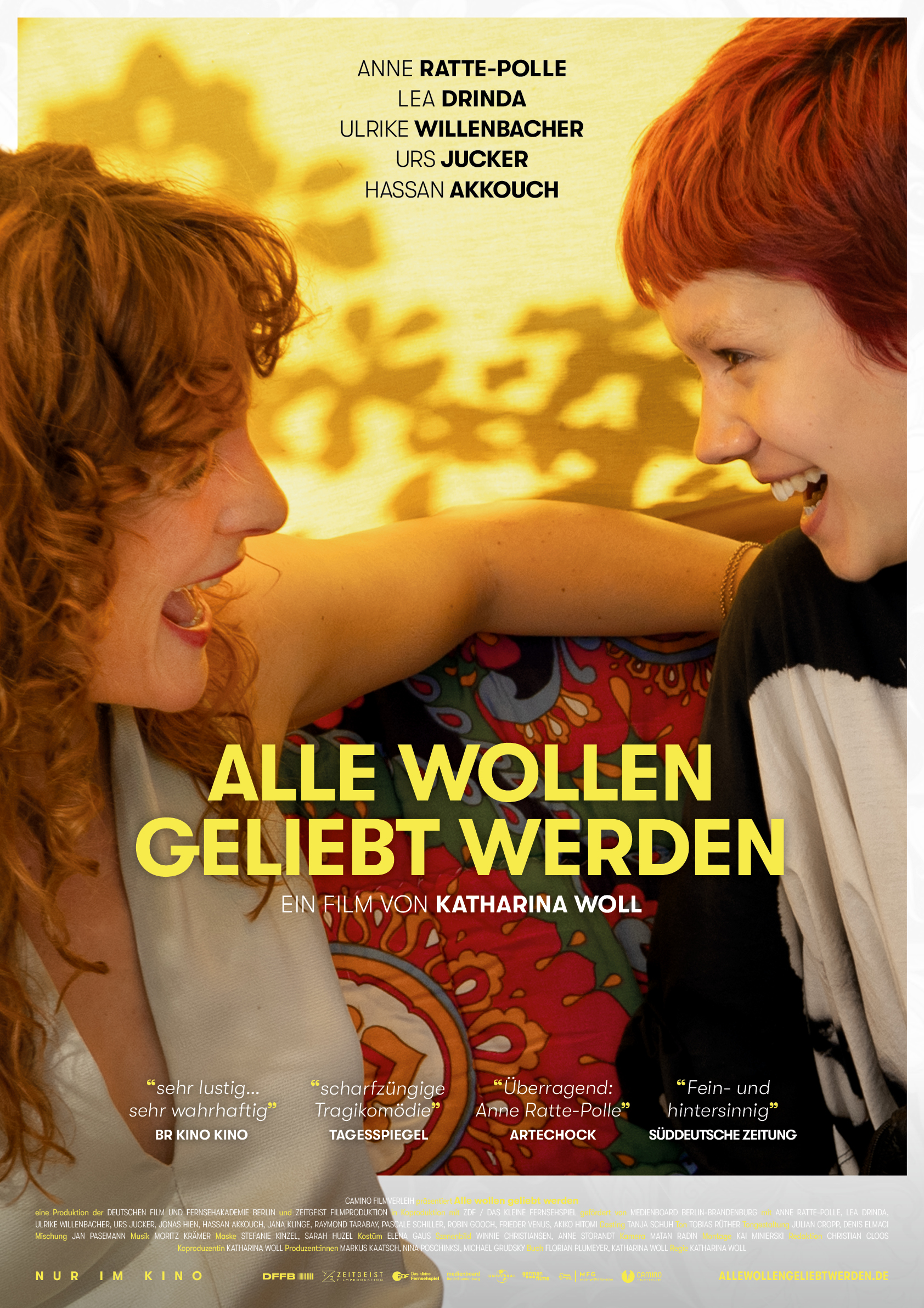