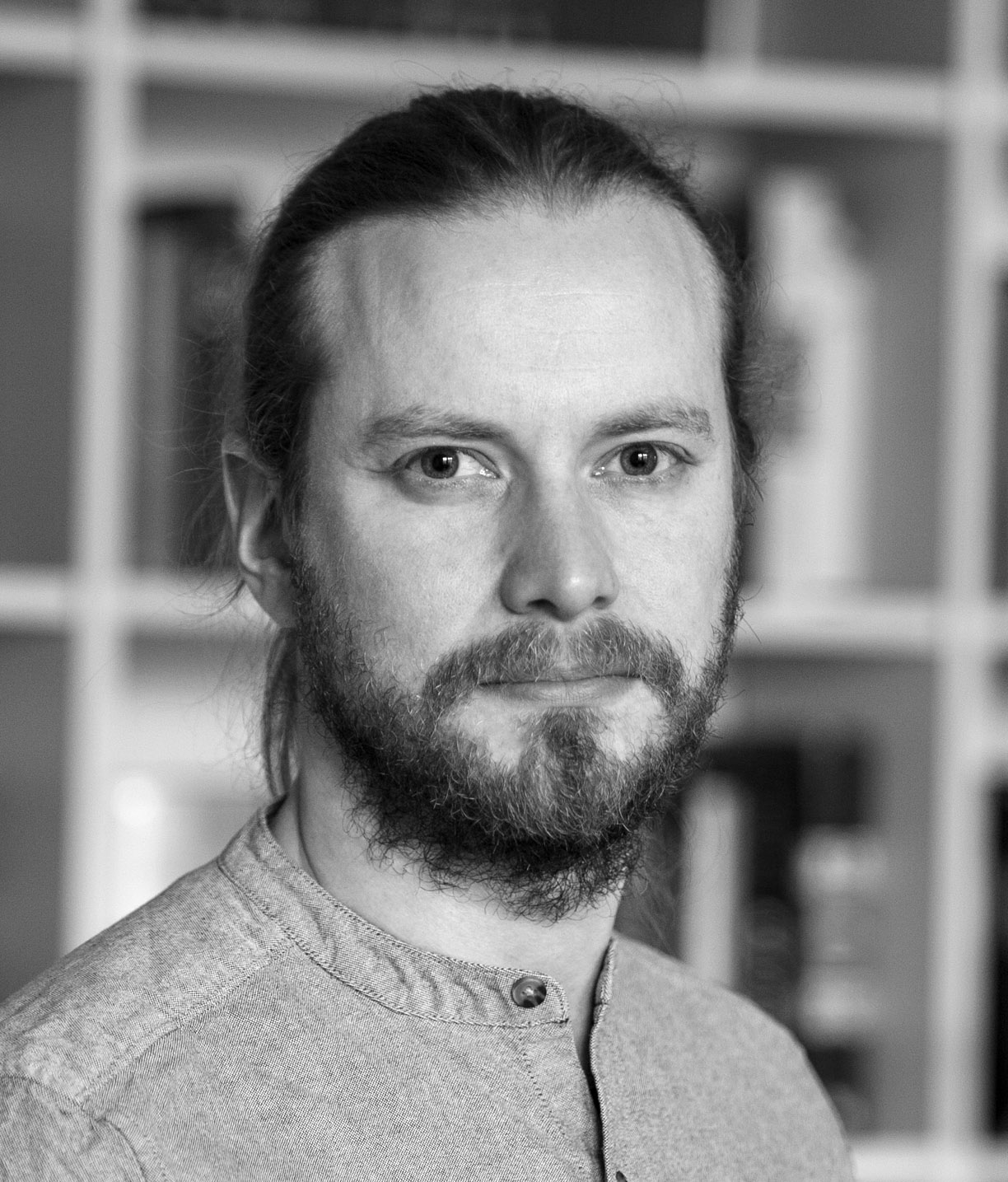 Markus Kaatsch studied film production at the German Film- and TV Academy Berlin from 2010 till 2017. Before and during his studies he produced a number of short and feature films, which won over 70 film festival awards around the world. To his main student festival successes belong the shorts EAT (over 240 festivals), COME AND PLAY (Best Short Film at Semaine de la Critique, 66th Cannes Film Festival), COCOON (German Short Film Award), HER SON (Clermont-Ferrand 2016), EYE FOR AN EYE (Student Oscar Nomination 2016) and the feature film BUBE STUR (Perspektive Deutsches Kino, 65th Berlinale Film Festival).

In 2015 Markus founded the film production company about:film with the focus on emerging filmmakers and produced the documentary FAMILY LIFE, premiered at the Berlinale 2018, nominated for the German Documentary Film Award, and the feature PRÉLUDE, brought to German cinemas in 2019 by X-Verleih and Warner Bros.

From 2020 the work of about:film is continued by the newly founded Zeitgeist Filmproduktion.

In 2011 he founded the film festival agency aug&ohr medien, one of the biggest agencies of this kind in the world. The agency distributes about 1200 films, which won a variety of awards – Oscar Nomination 2016, 3 European Film Award Nominations in 2017, 7 Student Oscars, national short film awards in different countries, yearly Oscar Qualifications – and took part in the most important  festivals around the globe. 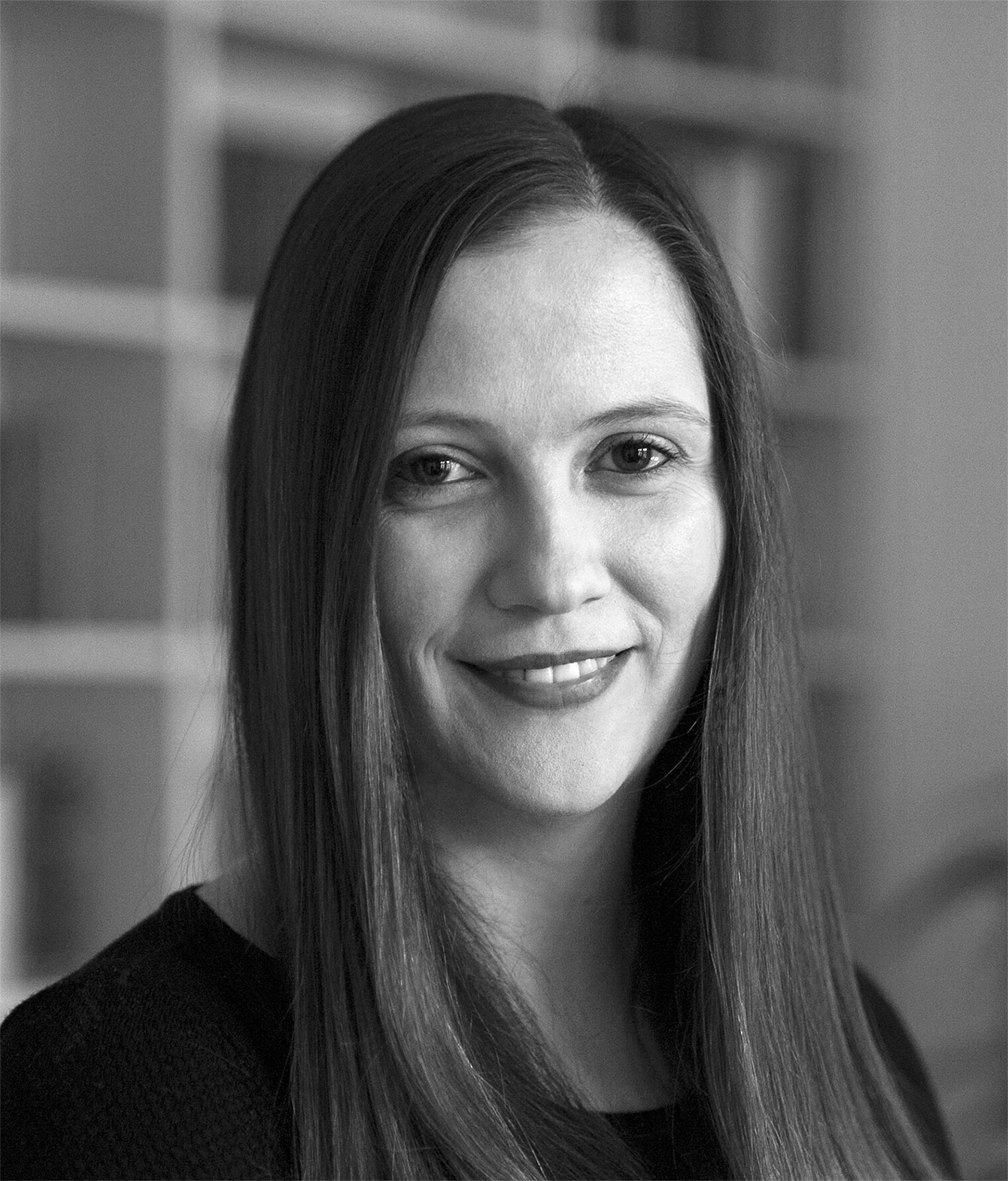 Nina Poschinski has been dedicating herself to film since 2007. In the course of her studies of theatre, film and media science at the Goethe University in Frankfurt and the Ludwig Maximilian University in Munich, she took part in a variety of feature film productions, as well as international co-productions during her one-year stay in Moscow. After her graduation, she worked as producer and production manager at a number of cinema and TV projects (e.g. PARADIES – Drife Filmproduktion, MATULA – H&V Entertainment, BENEDE – Hager Moss Film, TATORT – DAS PERFEKTE VERBRECHEN – Die Film GmbH).

In 2015 Nina founded Kader Filmproduktion in Munich. Her film THE TRANSFER, a German-Israeli co-production with BR and FFF Bayern, took part in more than 160 film festivals worldwide and won 32 awards, including Max-Ophüls-Preis Award in 2017. 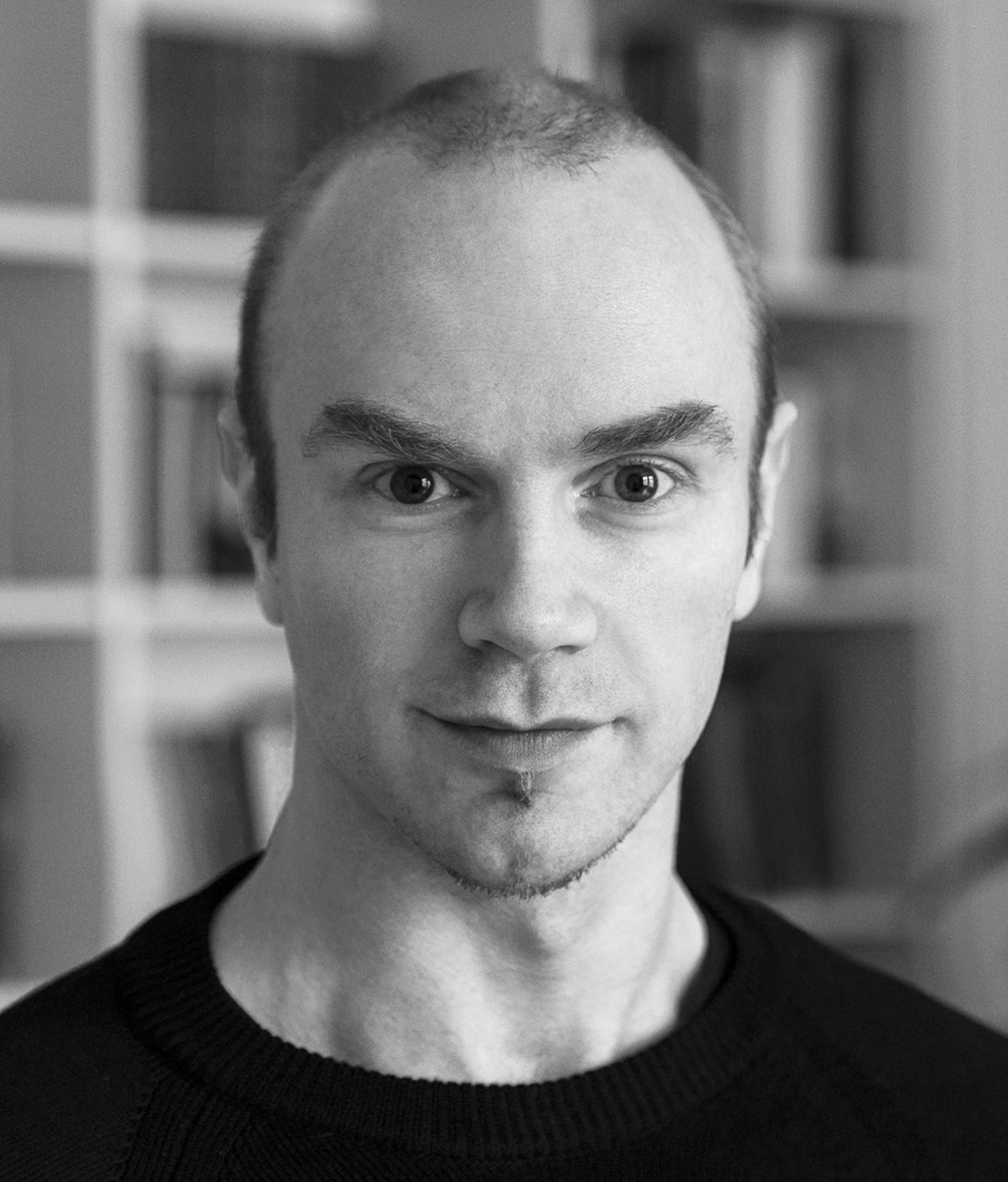 Michael Grudsky studied film directing in Munich and at the Gerasimov Institute of Cinematography (VGIK) in Moscow. After his graduation in 2015 Michael took part in the two-year master program of Michael Hanekes directing class at the Film Academy Vienna. During all his studies he produced and directed several films (THE TRANSFER, 2017; A LAST SACRIFICE, 2013; SILOV, 2011; STILL-LIFE, 2010), which won awards at various international film festivals. THE TRANSFER received Max-Ophüls-Preis Award in 2017, was nominated for the Austrian Film Award and ran at over 160 film festivals around the world. Apart from that Michael staged theatre plays (UNCLE VANYA by Anton Chekhov, QUEER PEOPLE by Maxim Gorki, A PROFITABLE POSITION by Aleksander Ostrovsky) and performed himself in Bulgakovs ZOYKAS FLAT and Chekhovs IVANOV. Michael is one of the founders of Zeitgeist Filmproduktion. At the moment he develops several feature films as producer and director. 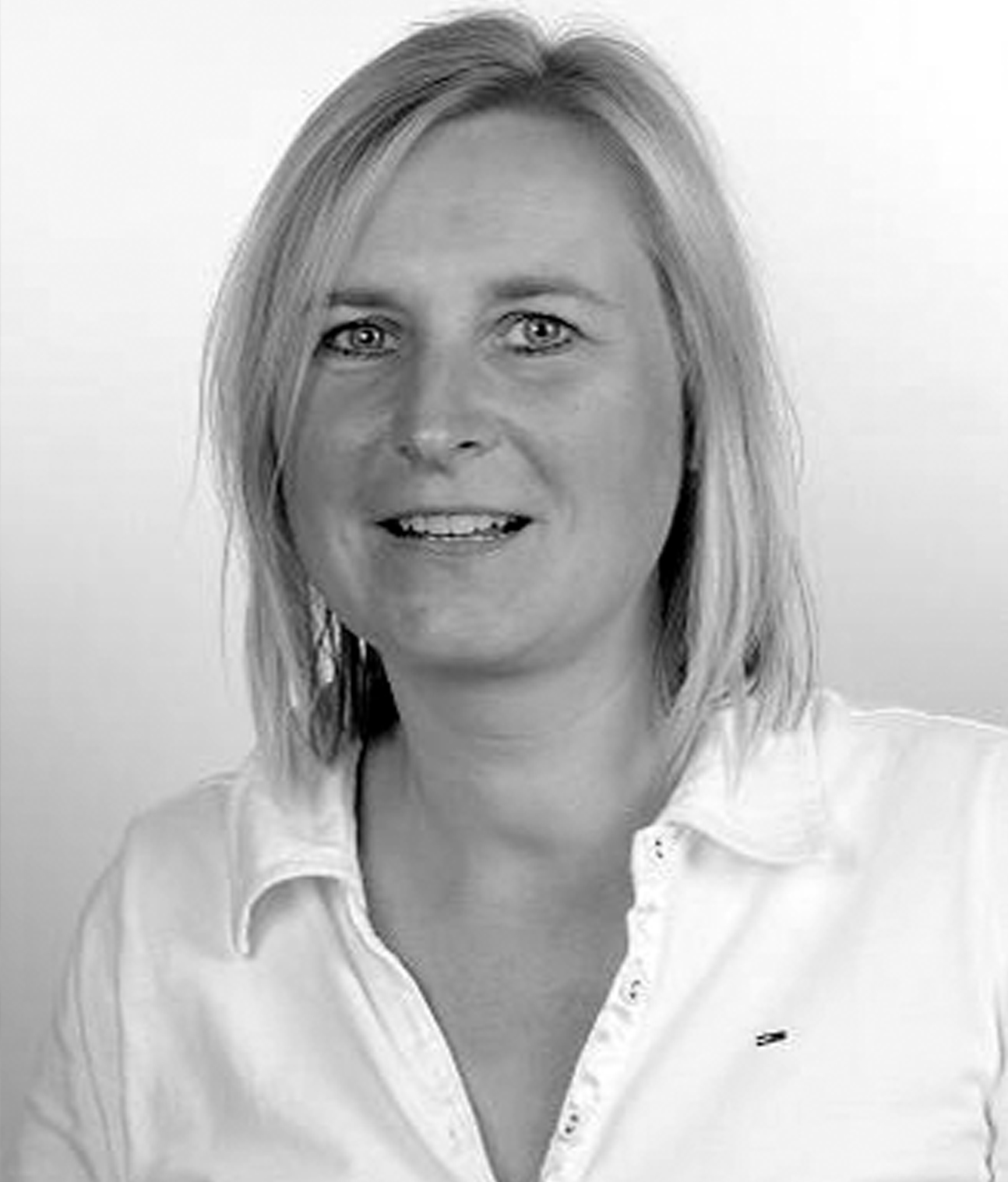 Margarita Amineva was born in Krasnojarsk. She studied philology and later TV journalism in Moscow. After the graduation she worked as an editor for several music and contemporary art magazines, until she moved to Berlin in 2010. From 2012 till 2019 she studied film production at the German Film- and TV Academy Berlin (DFFB). During this time she attended the Columbia University in New York as part of a student exchange program and completed an internship at the world film sales company Autlook in Vienna. At the end of her studies at the DFFB Margarita produced two medium-length fiction films which became especially successful: „Land of Glory“ (2020) directed by Borbála Nagy, awarded as Best German Short Film, and „I Want to Return Return Return“ (2020) directed by Elsa Rosengren, awarded with the Cinéfondation’s 3rd Prize at Cannes Film Festival. In 2019 Margarita worked as producer at the Berlin-based film production company about:film and since 2020 she is part of the team at Zeitgeist Filmproduktion.